Range anxiety, the persistent worry about not having enough battery range to finish a journey, remains one of the major obstacles to widespread electric-car adoption.

Many electric cars still have shorter ranges than comparable internal-combustion models, and that continues to spook some consumers.

But could those concerns be overblown?

That may in fact be the case, according to a recent study of driver habits described in the MIT Technology Review (via Charged EVs).

If battery technology improves in line with certain government estimates, 98 percent of personal vehicles could be replaced with electric models by 2020, the researchers concluded. 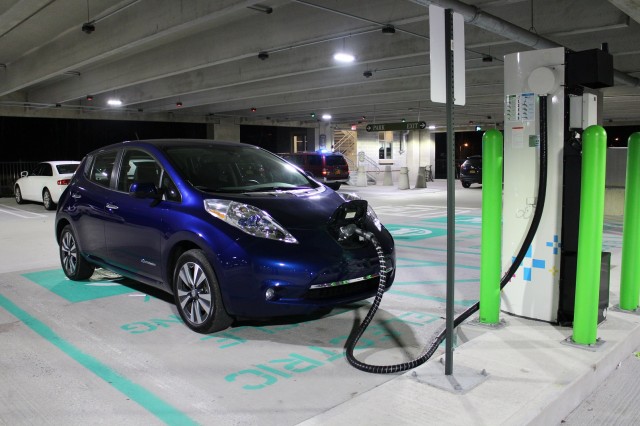 These assessments are based on self-reported data on driving habits taken from the 2009 National Household Travel Survey, along with GPS and fuel-economy data, and air-temperature readings.

The model used by researchers assumed that drivers only recharged their cars overnight, and not at public charging stations during the course of daily commutes and other trips.

Researchers found that the ability of current electric cars to replace internal-combustion vehicles is not dependent on climate or urban density.

In rural settings, it showed that 81 percent of internal-combustion passenger cars could be replaced.

Longer trips remain a hurdle, though, accounting for the remaining percentage of internal-combustion cars that cannot be replaced by current electric cars. 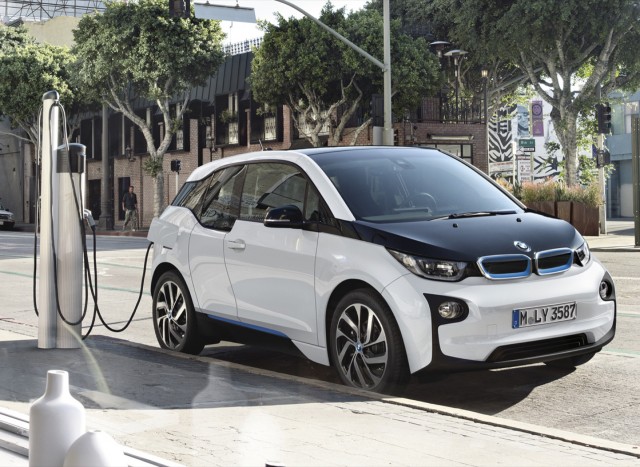 Researchers suggested that short-term rentals of gasoline cars or increased deployment of DC fast-charging stations could remedy this.

If battery technology improves at the pace predicted by the U.S. Department of Energy's ARPA-E agency, electric cars would be capable of replacing nearly all gasoline and diesel cars by 2020, researchers noted.

Even replacing 87 percent of current internal-combustion passenger cars with Nissan Leafs would have a substantial impact, the study found.

Such a move could cut U.S. fuel consumption by 61 percent, according to the data.

The challenge, of course, is that buyer perception of vehicle attributes and their relative importance is often far from rational.

Instead, U.S. shoppers tend to buy vehicles that meet their most extreme needs, because (among other reasons) large areas of the country have no functional mass transit at all, meaning that without a car, life is essentially impossible. 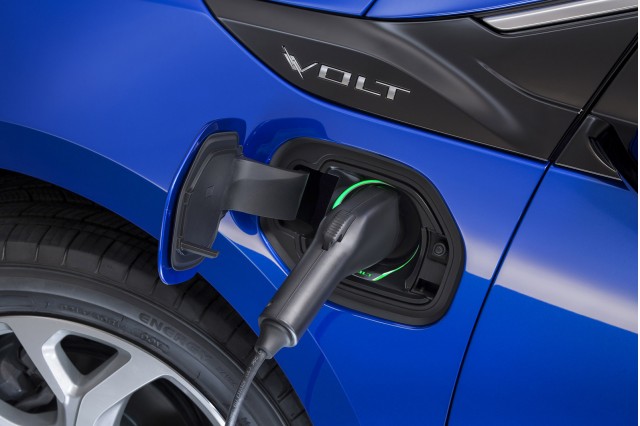 And especially for single-vehicle households, a car that can only complete four out of five trips isn't viewed as remotely viable.

Would 200-mile electric cars and a pervasive national network of DC fast-charging stations change those perceptions and alleviate range anxiety?

By 2020, it's possible that we'll be starting to find out—but we absolutely won't have replaced 98 percent of current vehicles with electric models, as the study suggests we could.