Toyota to Open its Patents Related to Hybrid Vehicle Technology

【Summary】​Toyota Motor plans to offer royalty-free access to its advanced hybrid-vehicle technology patents as early as this year. The move is a strategic policy shift that will encourage competitors to develop hybrid vehicles by sharing Toyota’s expertise in hybrid powertrains.

Toyota Motor plans to offer royalty-free access to its advanced hybrid-vehicle technology patents as early as this year, Japan's financial newspaper Nikkei reported on Tuesday. For Toyota, the move is a strategic policy shift that will encourage competitors to develop hybrid vehicles by sharing Toyota's expertise in hybrid powertrains, instead of shutting them out.

Toyota holds roughly 20,000 active patents related to hybrid-technology. Toyota has not said how many patents it will open up for use, but the automaker's most recent patents including electric motors, power converters and batteries, which are expected to be made accessible.

The decision was driven over concerns that hybrid vehicles will lose their relevance as the broader auto industry moves toward fully-electric vehicles and as battery technology improves that significantly reduces the charging times of EVs. Newer battery chemistries combined with higher current EV charging stations are capable of charging an EV to 80 percent in about 15 minutes.

Toyota is hoping that hybrid vehicles, a sector that Toyota has been focusing much of its research and development on, will still remain a viable option for consumers as the auto industry slowly transitions to fully-electric vehicles. It also might give Toyota some time to catch up to its competitors working on fully-electric cars.

Toyota believes that opening its patents will make hybrid production technology accessible to more automakers and will bring down costs by increasing the supply of key components. By offering its technology to other automakers, Toyota figures it can still retain an edge via its manufacturing know-how and the strength of its brand. 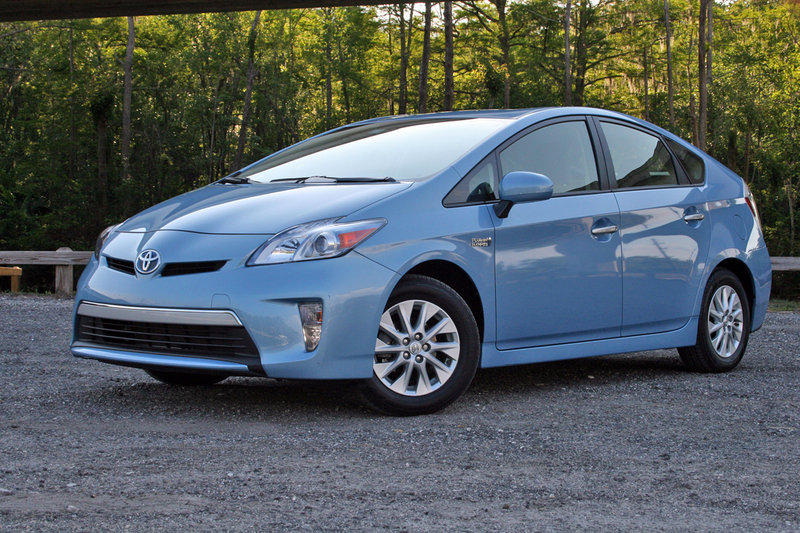 The move to open patents is a reversal for the automaker. After the release of the hybrid Prius in 1997, Toyota initially hoarded its hybrid IP the automaker spends years developing. A Toyota executive looks back at the decision and says that "the size of the market stagnated" as a result.

The popular Toyota Prius has sold 13 million units globally since its introduction in 1999. The Prius is the world's first mass-produced hybrid vehicle.

The open patents will likely attract the interest of Chinese automakers, which face tightening emissions standards at home. Nikkei reported that Toyota has been in talks since last year with Zhejiang Geely Holding Group on a technology-sharing deal.

Toyota officials have previously hinted at a more open approach, saying that sharing technology for environmentally friendly vehicles is a meaningful for society. The carmaker has already offered free use of about 5,680 patents related to fuel cell technology until late 2020.

Toyota is one a few automakers that offers a hydrogen fuel-cell powered vehicle. The automaker has been working on fuel cell technology since 1992. Toyota's first fuel-cell powered production vehicle the Marai was unveiled in 2014 with deliveries to customers in California starting in Oct 2015.

In China, Toyota has brought hybrid vehicle prices down to a level where they can compete with conventional equivalents. A hybrid version of Toyota's popular compact Corolla sedan can be purchased in China for 137,800 yuan ($20,500), which is less than the most expensive internal combustion engine Corolla.

China also recently imposed production and sales quotas of new-energy vehicles (NEVs), a category that includes plug-in hybrids and fully-electric models. The quotas will gradually rise over the next decade.