Toyota patent filing shows another hope for the flying car

【Summary】Will flying cars be real in the near future?

The flying car is the holy grail of futurism. For decades, the cover of Popular Mechanics has claimed we'd one day be able to leave traffic jams and potholes behind and soar through the skies in our own personal conveyances. But so far, marrying car and aircraft hasn't gone well despite the best efforts of companies like Terrafugia.

Toyota's patent filing is for car with adjustable body panels. It's a sleek thing, almost teardrop shaped, with the world's most adorable little propeller on its butt. But underneath that shape-shifting skin is a creative means of hiding the wings. Rather than folding them onto the body for road driving, like a Terrafugia, Toyota wants to stow flight surfaces underneath the actual body panels. The wings pop out and provide roll control, while canards ahead of the front axle are like what you'd find on a Eurofighter Typhoon – they provide the pitch, and possibly yaw control (there's no obvious rudder or tailfin).

The fact that Toyota is messing around with this concept with enough seriousness to file a patent is telling. Then again, automakers file patents for just about anything, whether it came from a janitor scribbling on a napkin or an executive brainstorming session. In other words, this patent is cool, but we doubt Toyota's going to offer a flying Prius in the near future. 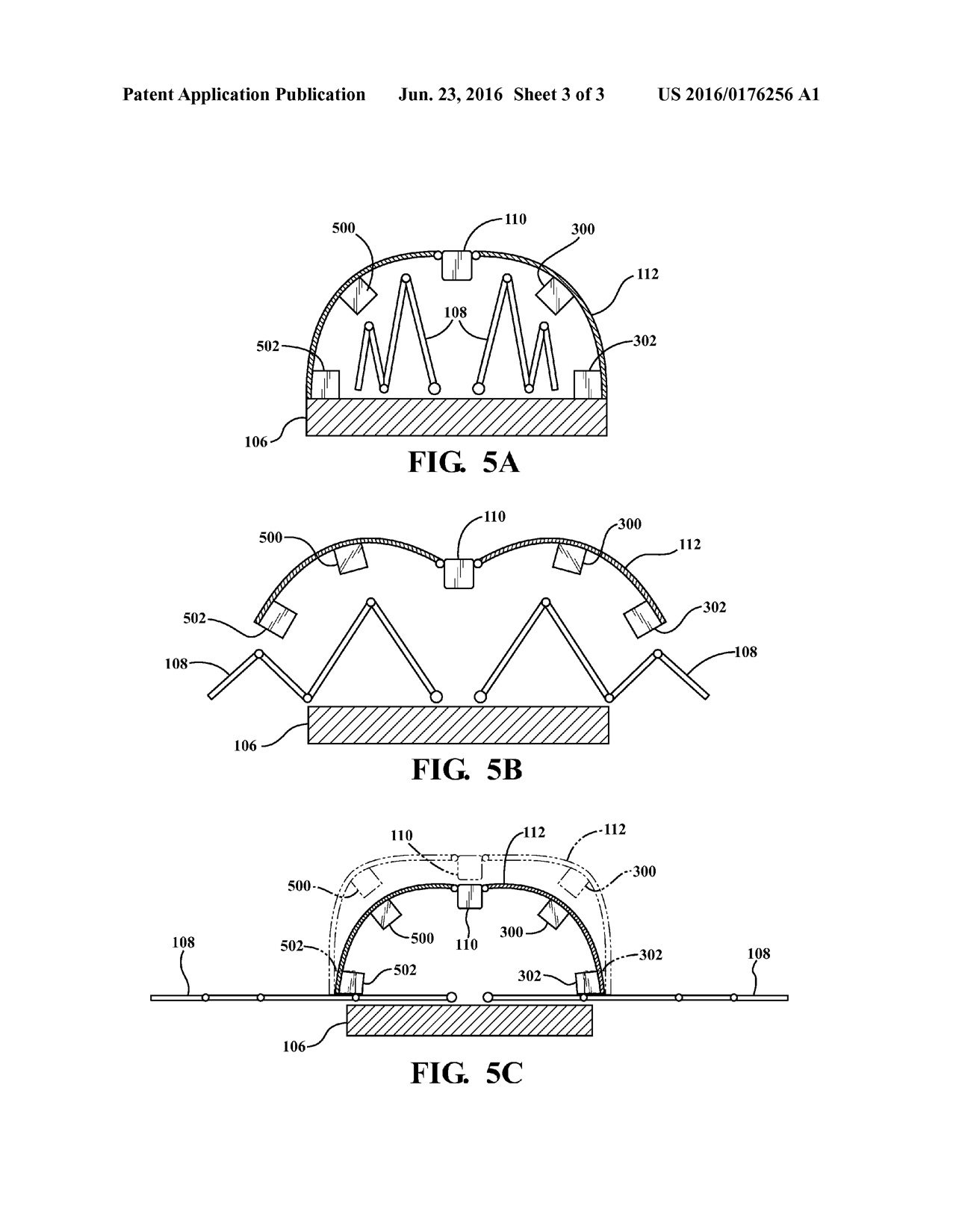 Tesla May Build its Next Factory in South Korea, According to the Country’s Presidential Office

Mazda Outlines Plans to Invest $10.6 Billion in Electric and Hybrid Vehicle Development Through 2030